Now, that might sound like a derogatory statement about cyclists, however, look at the statement in another way.

When I was taught to drive (not ride a bike) and ever since, I was reminded that “drive like the other guy is going to do the unexpected, pull out of a side road when I was approaching, overtake on a blind bend, open a door when I was going past, whatever you thought no they have seen me, they will not do that, guess they will”.

Yes, that made sense then, as it does now.

All cyclists are NOT idiots, nor are all other road users.

What they sometimes do, the bad ones that is, sometimes seems to be so unsafe (and is) they put their lives in peril, but not us as motorists. e.g. no, or poor lights; wearing dark clothing, making manoeuvres without signalling, when there is more than one; not riding in single file, and the most dangerous (some motorists organisations note) ignoring road signs.

NOW, what about the cyclist and the motorist, have you seen me? Did you realise 80% of the resistance a cyclist has to overcome is air/wind resistance (that is whether the wind is blowing or not) and when the wind is blowing across their path, it really is difficult to ride in a straight line, and MOST important is, if it is head wind, they cannot even hear you approaching from behind. 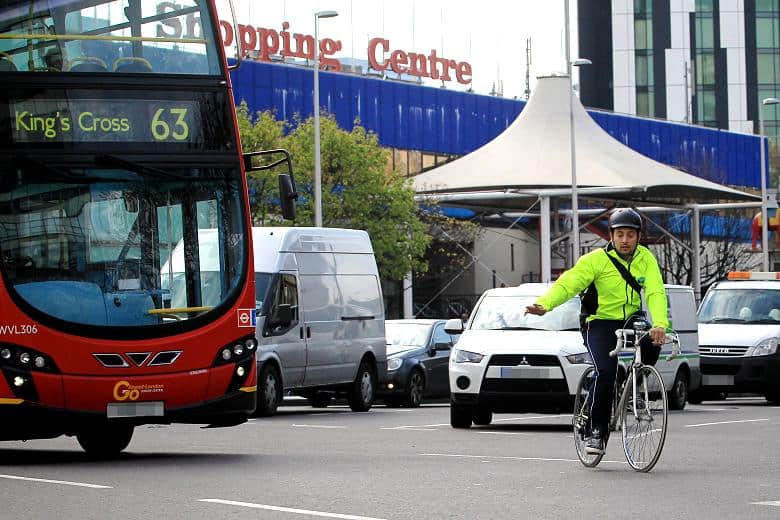 And motorists; give those cyclists room, toot your horn (let the cyclist know you are behind them) and (not mentioned previously in this article) when you see a pot hole and have to hit it, no time to react or too unsafe to swerve, think how a cyclist has to deal with it.

Finally (again not mentioned in this article previously) don’t try and teach any one else a lesson by driving past so close that it frightens them or endangers them, there is only one outcome when they fall or you hit them, they get hurt.

“Notice of intended persecution”, motoring fines – who do they work for?

Touring in the Cotswolds

Looking for a vehicle?

“Notice of intended persecution”, motoring fines – who do they work f...

Scenic Scotland and You
Scroll to top

Book and pay in advance to guarantee availability, and the vehicle of your choice.

Please do not call in, as we only attend our offices at limited times on weekdays, to meet clients who have booked a rental vehicle in advance.

Use quoteme.mvr@gmail.com, giving times and dates for your pickup and return, we will reply with options and relevant questions to give you the best options. Oh, and don’t forget, mention if you have used us before, it helps.